A Little Word On Reflexology

Foot Reflexology itself is a discipline that consists of applying pressure on one part of the body to stimulate, or at least reach another one. It goes from outside to the inside: a pressure done on a determined part of the body (feet essentially) will have a positive impact on an internal organ. There are ten longitudinal zones that run from head to toes. Reflexology is not considered as a medicine but as an alternative one. It’s widely accepted to consider it as an art. Its credibility is established and its practice is growing. Despite the lack of scientific references, reflexology has proved itself and it’s more and more praised among people.

Eunice Ingham designed around 1930’s what would be the modern foot reflexology chart. She is considered the founder of modern foot reflexology. Her work has been praised and perpetuated since then. She made the foot out-stand within reflexology. On top of the longitudinal zones stated above, it’s common practice to add three lateral zones to help to project the body into a sole. It’s an art full of imagery as you need to see a 3D projection of the body in the feet, just as internal organs are crossing, touching, overlapping each other.

How To Localize An Area On The Foot

As we saw, foot reflexology is the projection of the body into the foot. To understand briefly how to localize the body zones you can follow this basic guideline. Take both feet of a person, make them touch from the middle and imagine this is the body you are facing and looking at. The line that joins both feet is the spine, and the top of both toes is the head. If you visualize this, you can see how to begin to draw a human body on feet. The outer side of the small toes would be representing the shoulders. The sole would be the front of your body and the top of your foot would represent the back of your body. The organs, just like for the body, are in between the bottom and the top of your body. Have a look at anatomy’s book to have clearly an idea of how the organs are displayed, then it’s going to be easier for you to see where they lie on the foot and see which zone will impact which organ. There’s a major exception though: the central nervous system. The right hemisphere of the brain controls the left side of the body and the left hemisphere controls the right side of the body.

The Benefits In Few Words

Foot reflexology, just like reflexology itself, has a lot to offer yet it’s merely understood. Foot massage, in general, is very sought and reflexology is very appreciated. It can help with many different conditions such as stress, insomnia, and different skeletal or muscular pains. Even though its medical benefits have not (could not) been proven, we can’t deny its legitimacy in fairness because of the results people feel and see. Foot reflexology popularity is well settled and it will keep growing with the years to come.

Reflexology At Home Or Visit A Specialist? 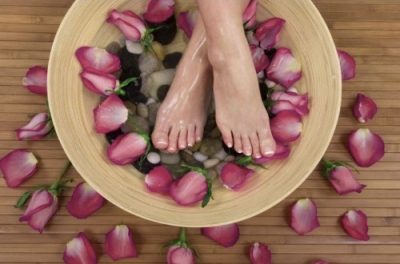 Essential Corns And Calluses Treatment for 2021 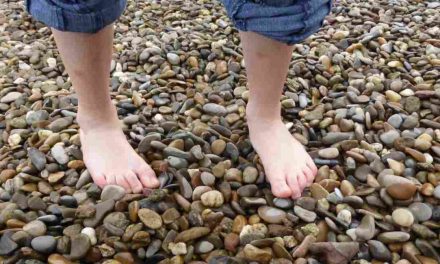 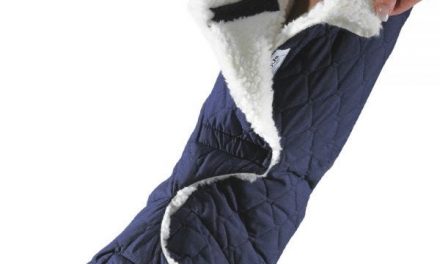