How Was Reflexology Created? The Origins of This Wellness Source

Introduction of reflexology to the west

Reflexology, also known as zone therapy, is a form of alternative medicine that has been formalised by the Doctor William Fitzgerald in the early 1900’s. He is known as the father of reflexology because he was the one to introduce to the western world but clearly the origins of reflexology are more ancient than that and traces of it can be found in Asia where this type of alternative healing art is widely present and handed over from generation to generation over the years. Dr. Fitzgerald is the one who realised that applying pressure on the area of the body could produce a soothing feeling in a corresponding part of the body. That’s how he thought on how to formalize this through reflexology zone theory.

From the beginnings to modern reflexology

At the beginning, for doctors and scientists, this theory was nothing else than pseudo-medicine and it took the help of Dr Edwin Bowers, a colleague of Dr. Fitzgerald to schematise the theory and convey its legitimacy. The legend says that they convinced their colleagues by pressing a determined point of the hands and at the same time inserting a pin in the corresponding part of the face: unable to feel any pain, their peers were amazed and had no other choice but to acknowledge this revolutionary discovery. The cherry on the cake has been brought by Eunice Ingham, a nurse, who realised that the foot is a key area for reflexology and should be treated separately because of its high sensitivity and she mapped the entire body into reflexes on the feet. This “body map” is still used by therapists and reflexologists nowadays.

As perplex and mysterious reflexology is, we can say that the fundamentals of modern reflexology is the zone theory. It’s the system to organize links between different parts of the body. Understanding the zone theory is a must to approach reflexology. Briefly, there are 10 equal longitudinal zones going from to the head to the tips of the toes. It’s pretty convenient system as it equals the number of toes and fingers and every zone leads from the top of the head to one finger and toe. Every part of the body within one specific zone is linked to the other areas within this same zone.

As any alternative medicine, and like most of the eastern ancestral therapeutical arts, it’s hard to 100% understand its origin and its benefit. However, nothing ever really lasted without being somewhat beneficial. Being introduced to the west in the early 1900’s makes reflexology quite a new discipline. Today you can find several reflexology centers, particularly offering reflexology foot massage. Also, as scientists and studies could not establish a tangible link between reflexology and “pains” being cured, it’s not a regulated discipline. This means that although reflexology can bring a lot to your health and well-being, it can not be advertised as healing or curing any type of condition. But this does not mean it can’t heal… it simply means that as of today, we have not been able to create a correlation. 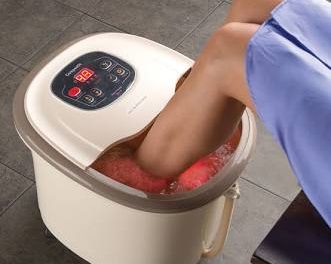 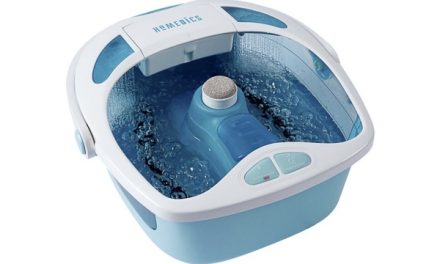 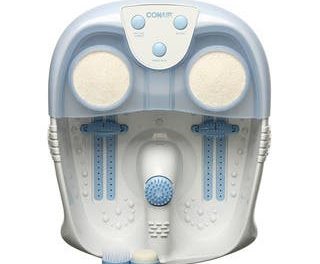 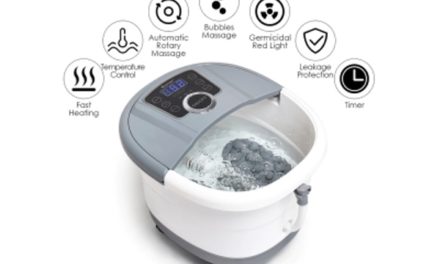